The Loop and its sub-neighborhoods are home to Chicago’s commercial core.  Since its early history, the architecture has been dominated by high-rises.  Many of today’s residential buildings were transformed from former warehouses and factory lofts; new townhouses and highrises have developed alongside.  Printer’s Row is a small, exclusive part known for its loft buildings and annual June literary festival.  It has been called the “Land of the Loft”.  Blocks from Grant Park, known as “Chicago’s front yard”, residents have access to several hundred acres of city space, including Millenium Park, the Art Institute, and the Museum campus.  Despite its rough beginnings, the South Loop is home to an array of restaurants, some which are decades-old constants.  Handsome glass-walled towers, half a dozen theatres, and some notable jazz venues add a distinctive genius to the atmosphere. 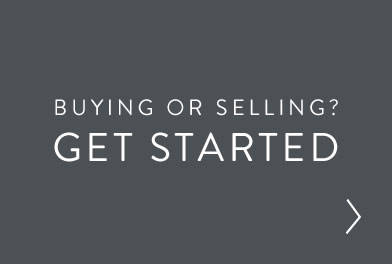 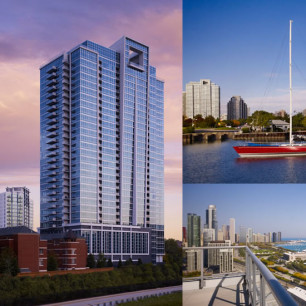 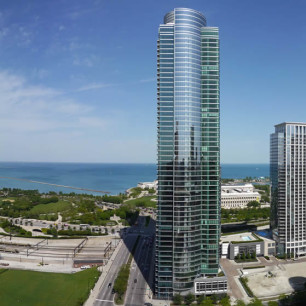 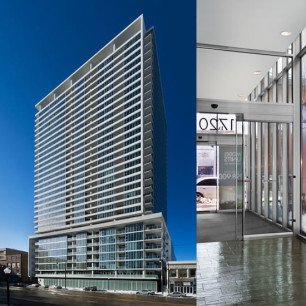 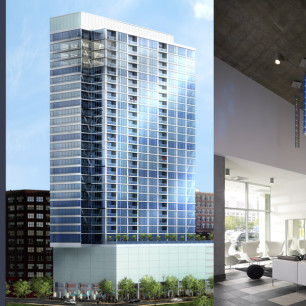 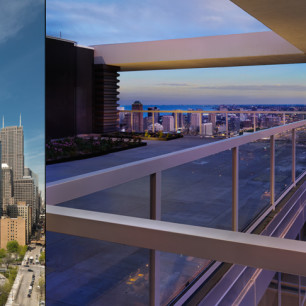